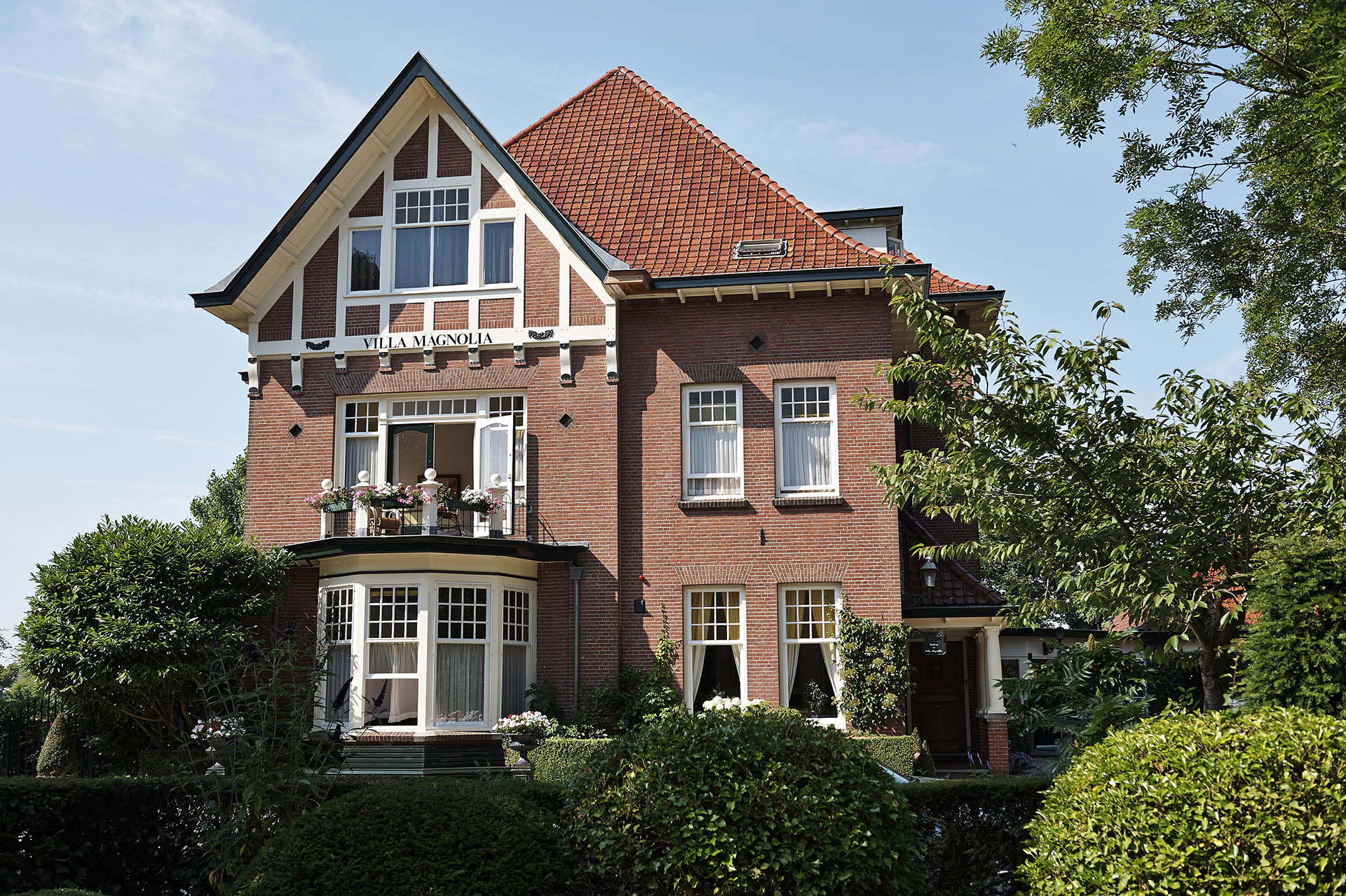 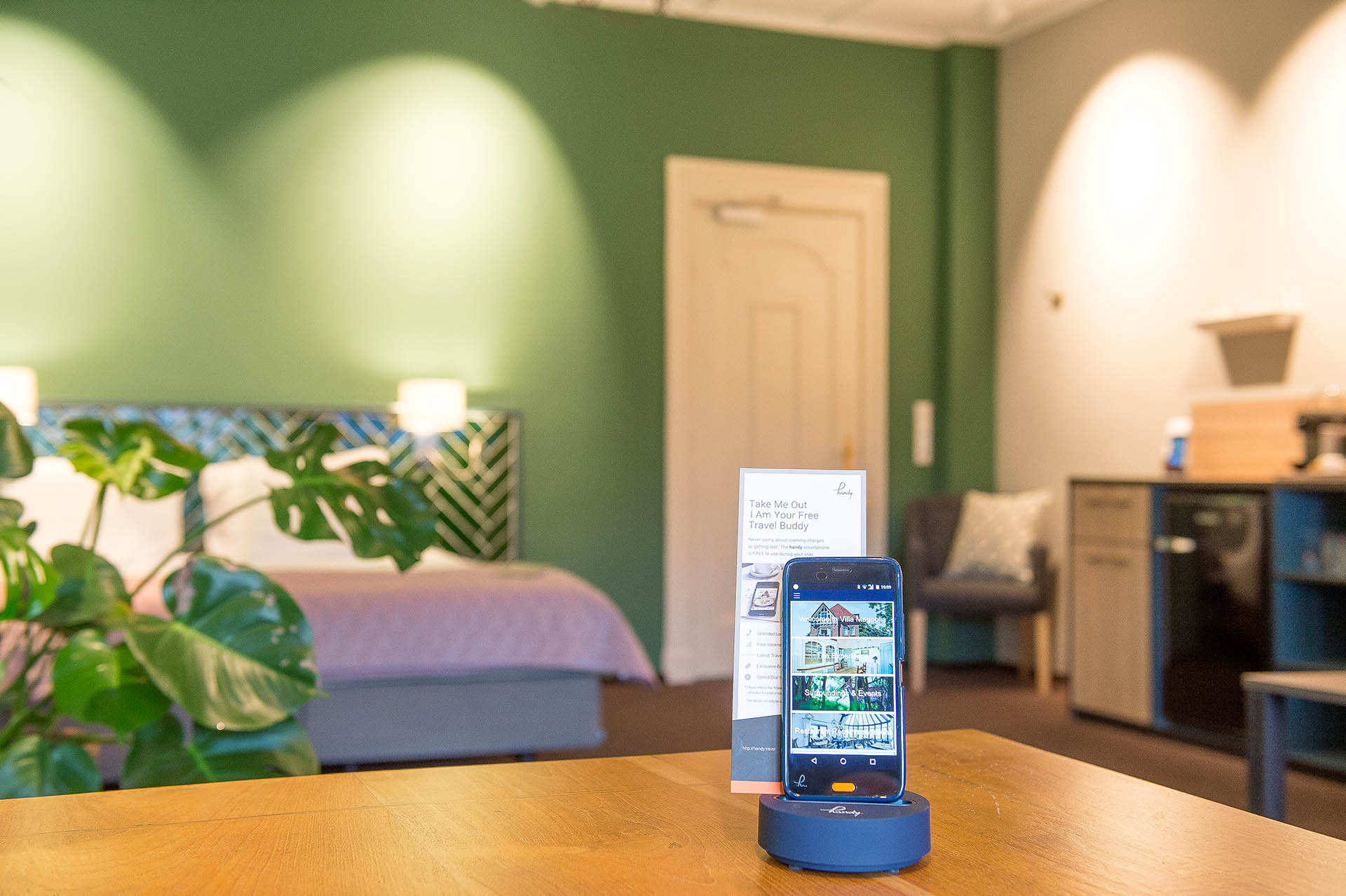 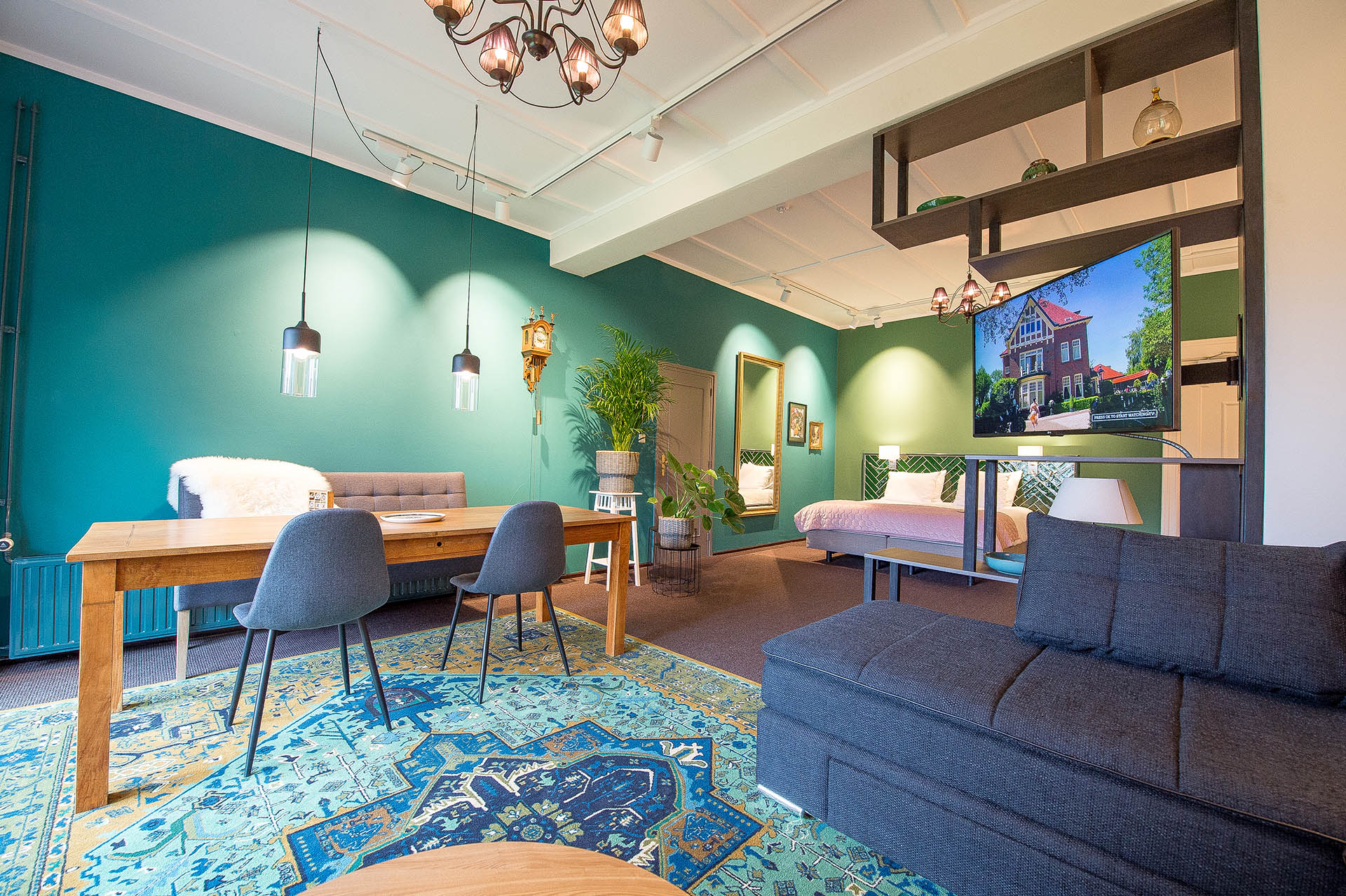 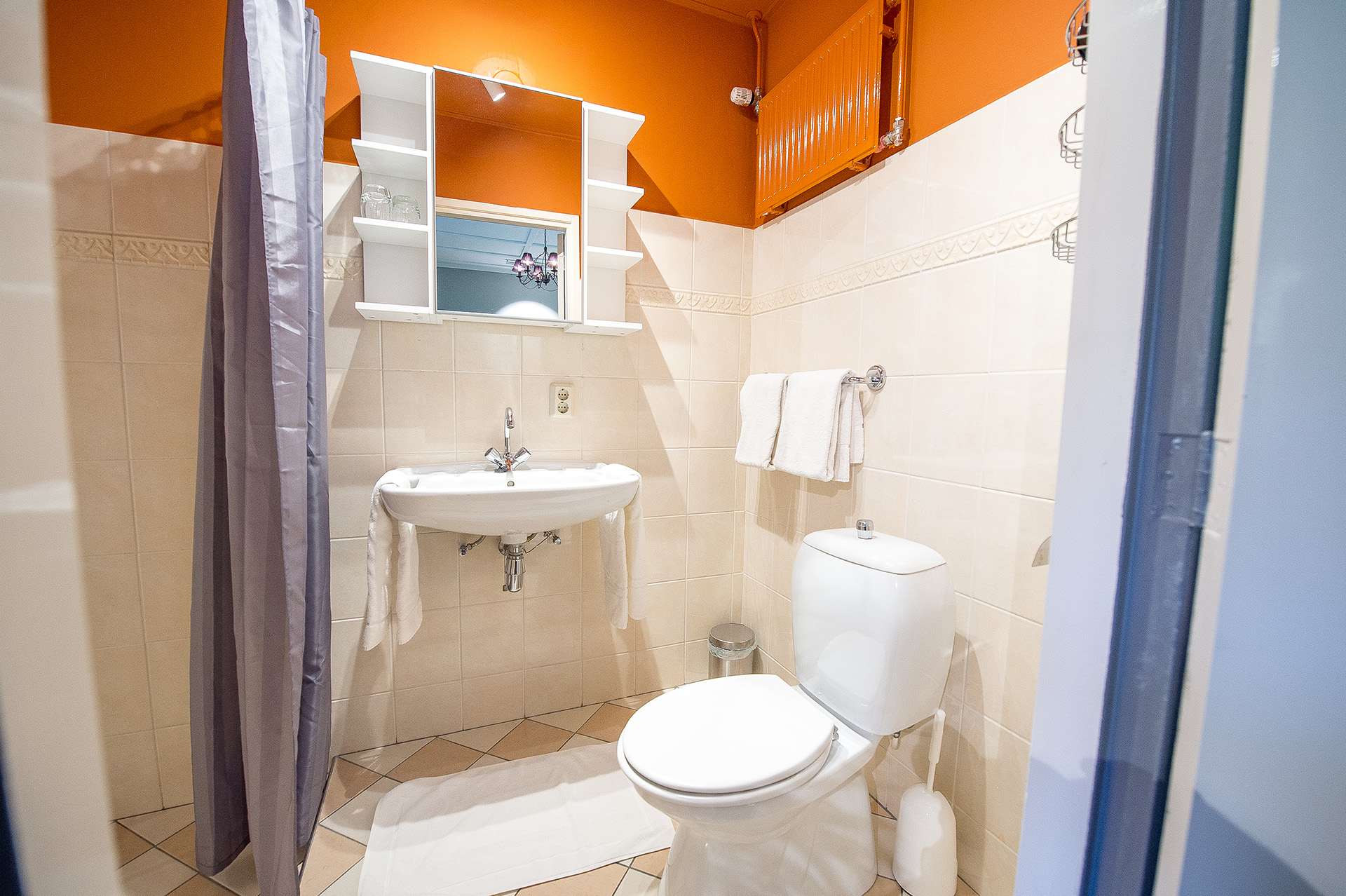 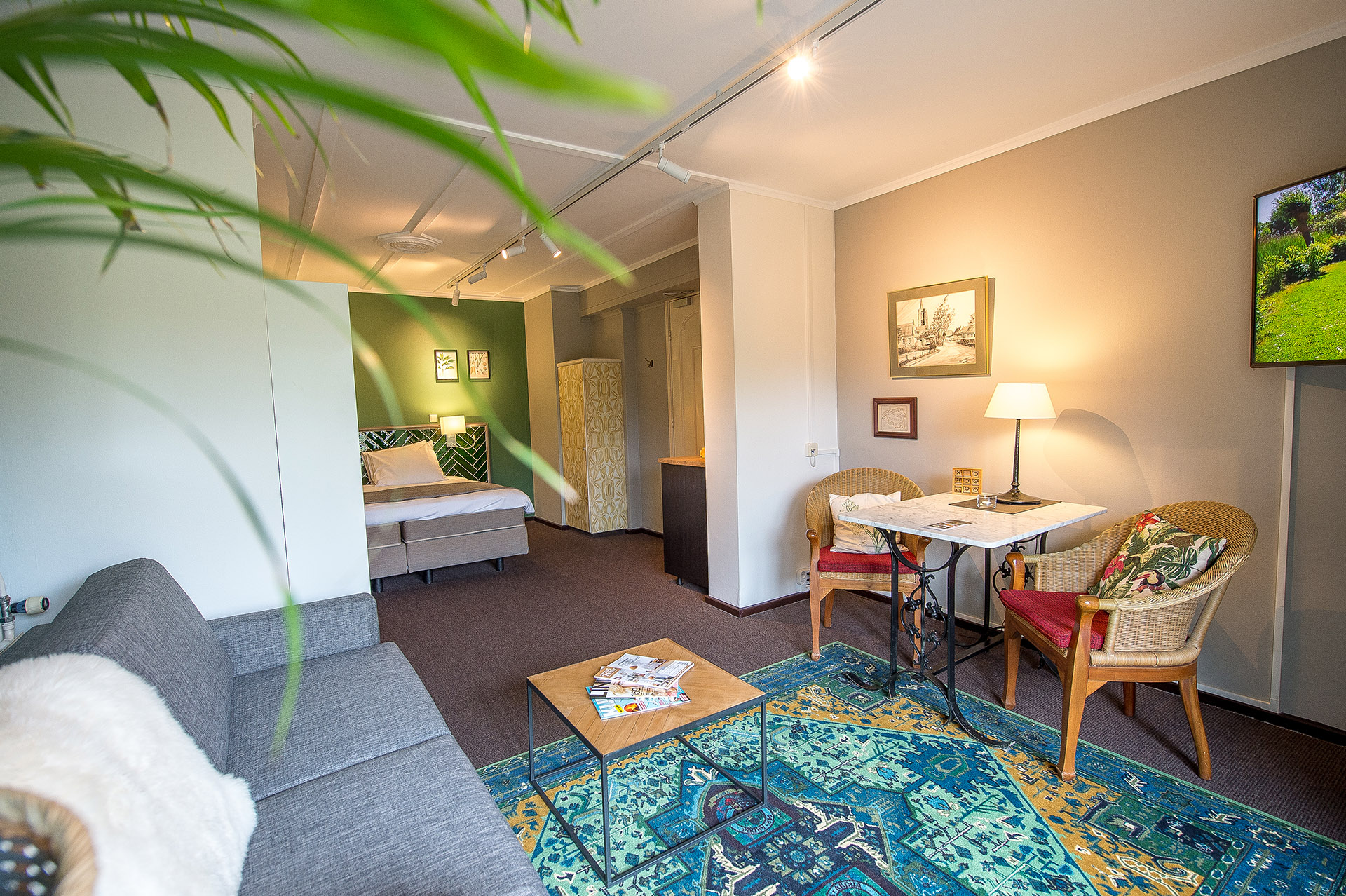 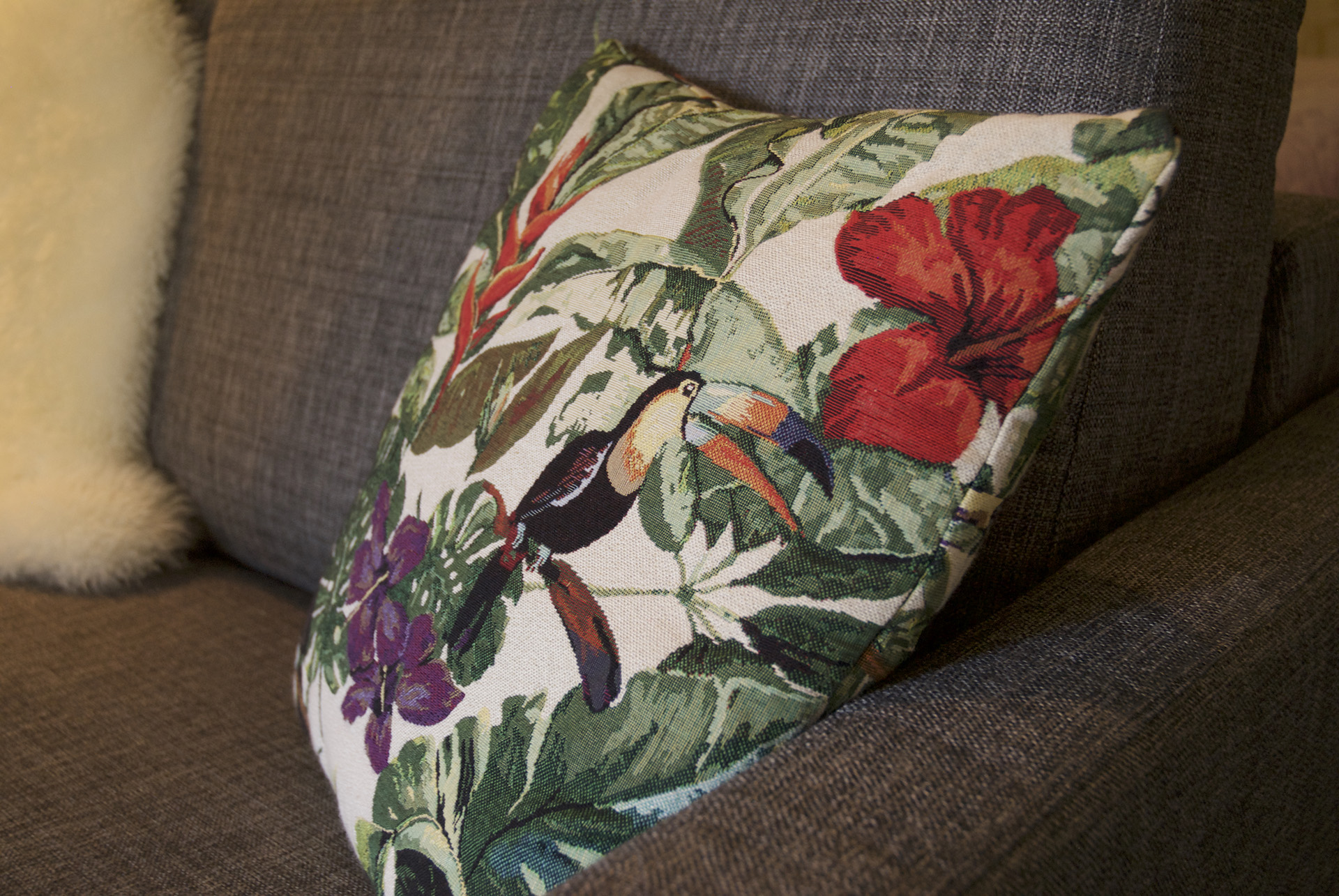 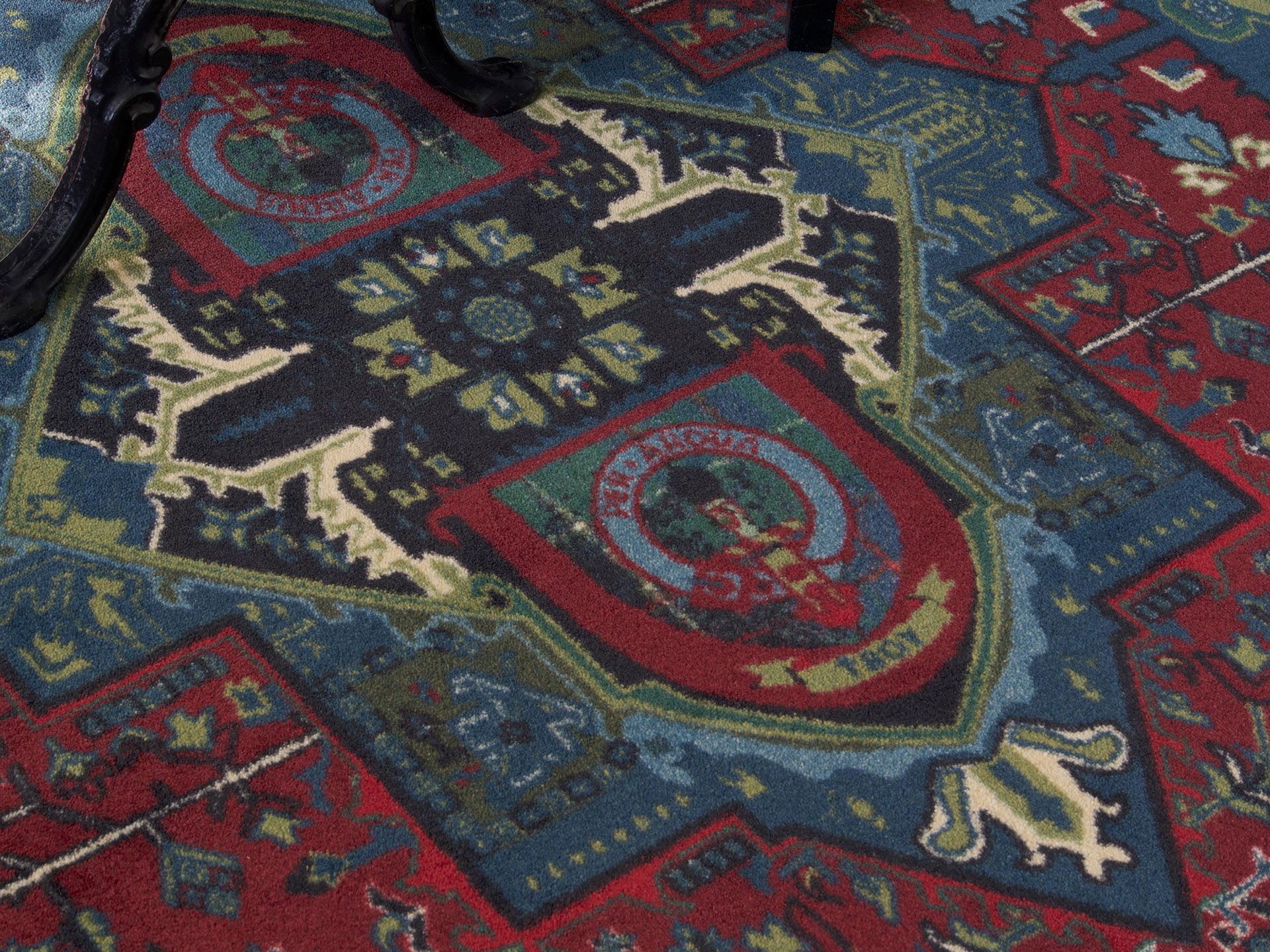 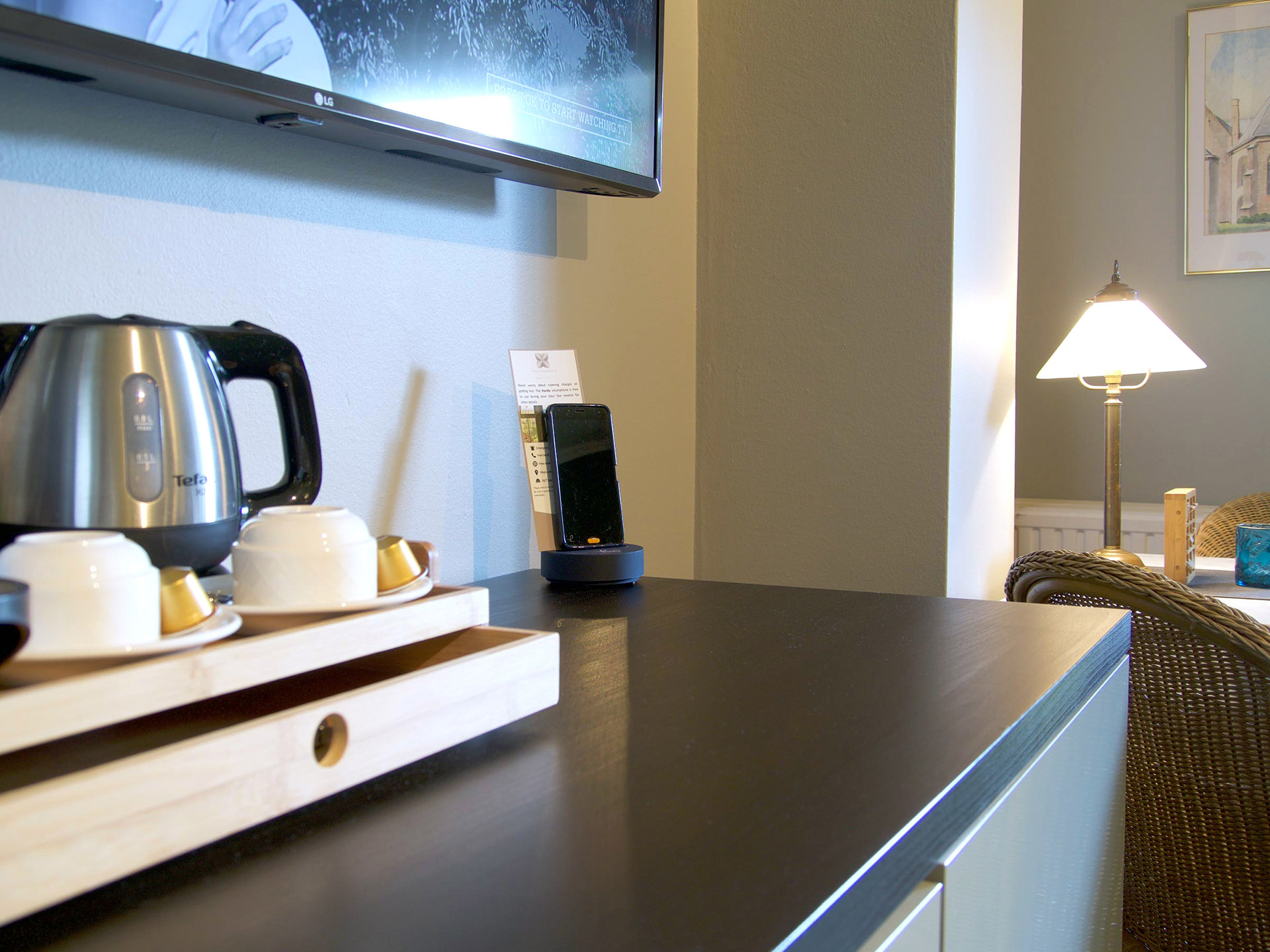 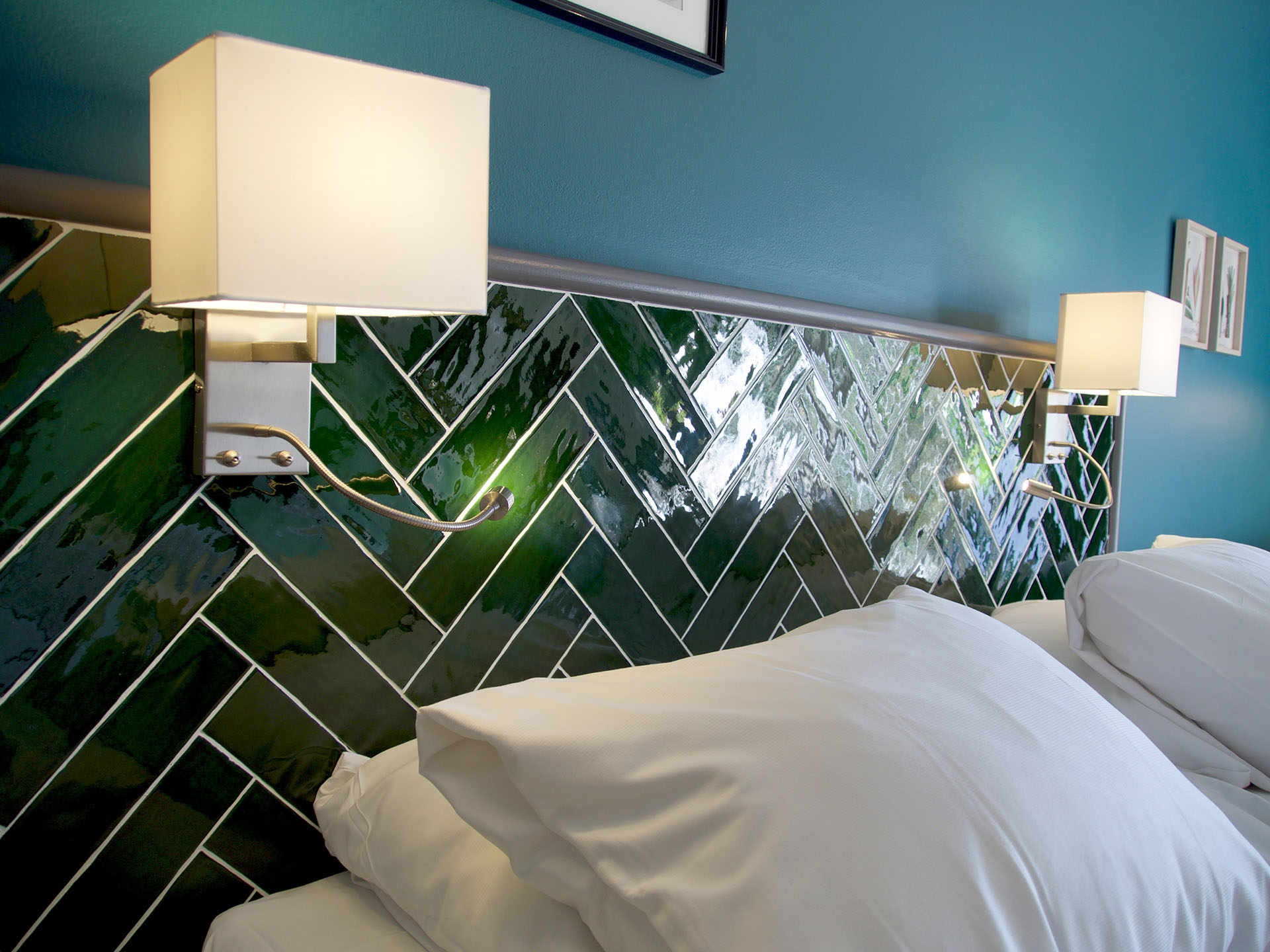 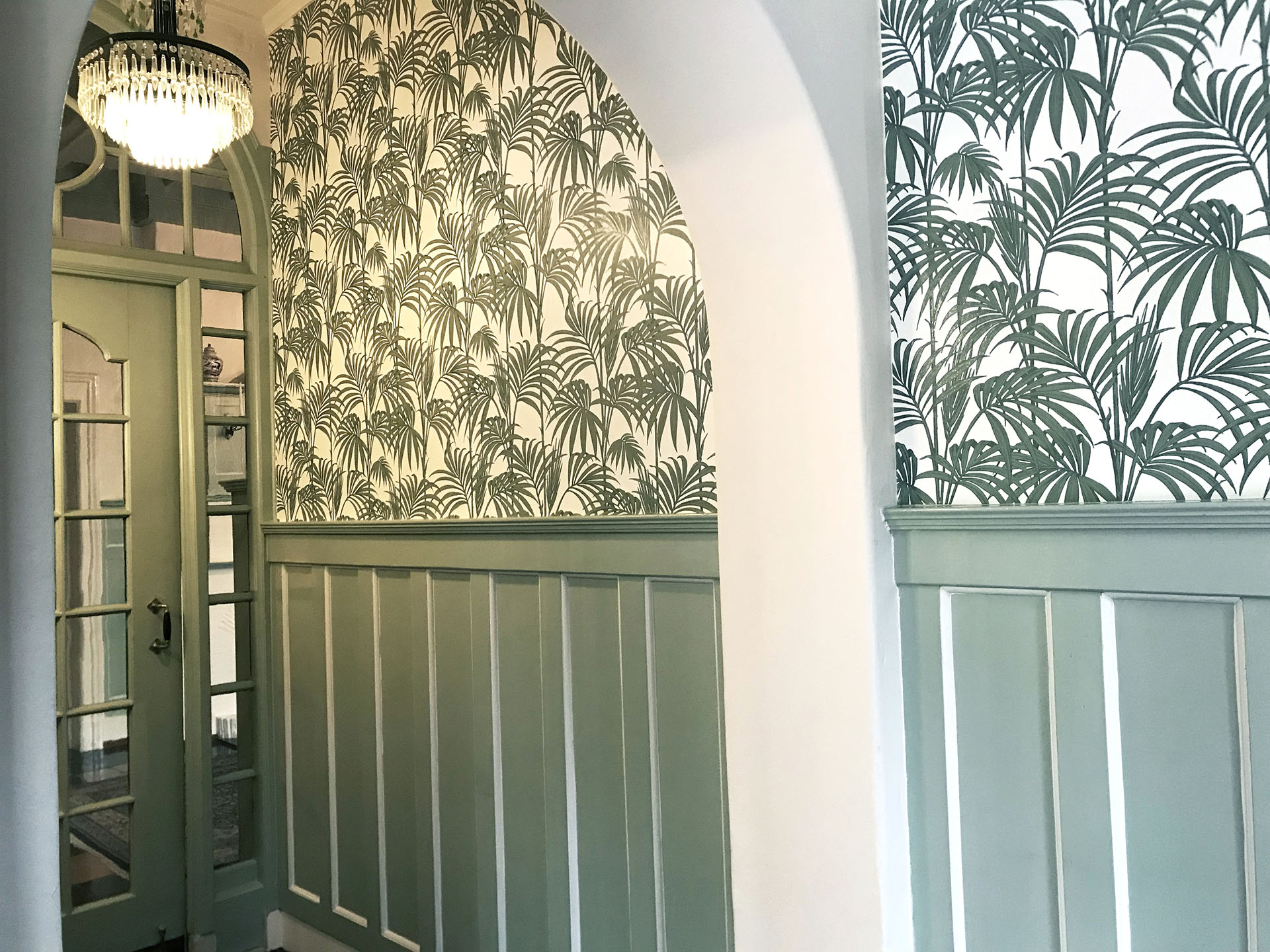 Designed for this client:

Hotel Villa Magnolia comprises three kinds of rooms in a variety of buildings; a listed villa built in 1910 for hotel rooms, an old farm from the 19thcentury for suites, and a few outbuildings for studios.

Muurbloem design studio was asked to refurbish the 16 hotel rooms in the villa. For this project a budget estimation was made.

Upon entering this characteristic building, one is greeted by an original interior in Art Nouveau style that is filled with anecdotes and personal stories. The rooms however were furbished in a monotonous 80s hotel style. The aim was to infuse the hotel rooms with the atmosphere of the entrance and staircase, by creating a playful combination of classic and contemporary elements, executed in a surprising color palette.

The hotel is operated by Jerry Troy, who is the second generation of the family Troy who owns this hotel. Jerrys grandfather made an impressive oeuvre of landscape drawings and watercolors of villages in the province of Zeeland. Using these drawings as a lead, Muurbloem design studio created a new interior with a new color palette and lighting scheme, pantries, furniture, carpets and accessories. The drawings now feature as artworks in the individual rooms.

Muurbloem created a design and oversaw the execution by local artisans and installers on site. The process took place in close collaboration with the hotel-team and the works were realized in two phases during the low season. The hotel stayed open during the execution phase.